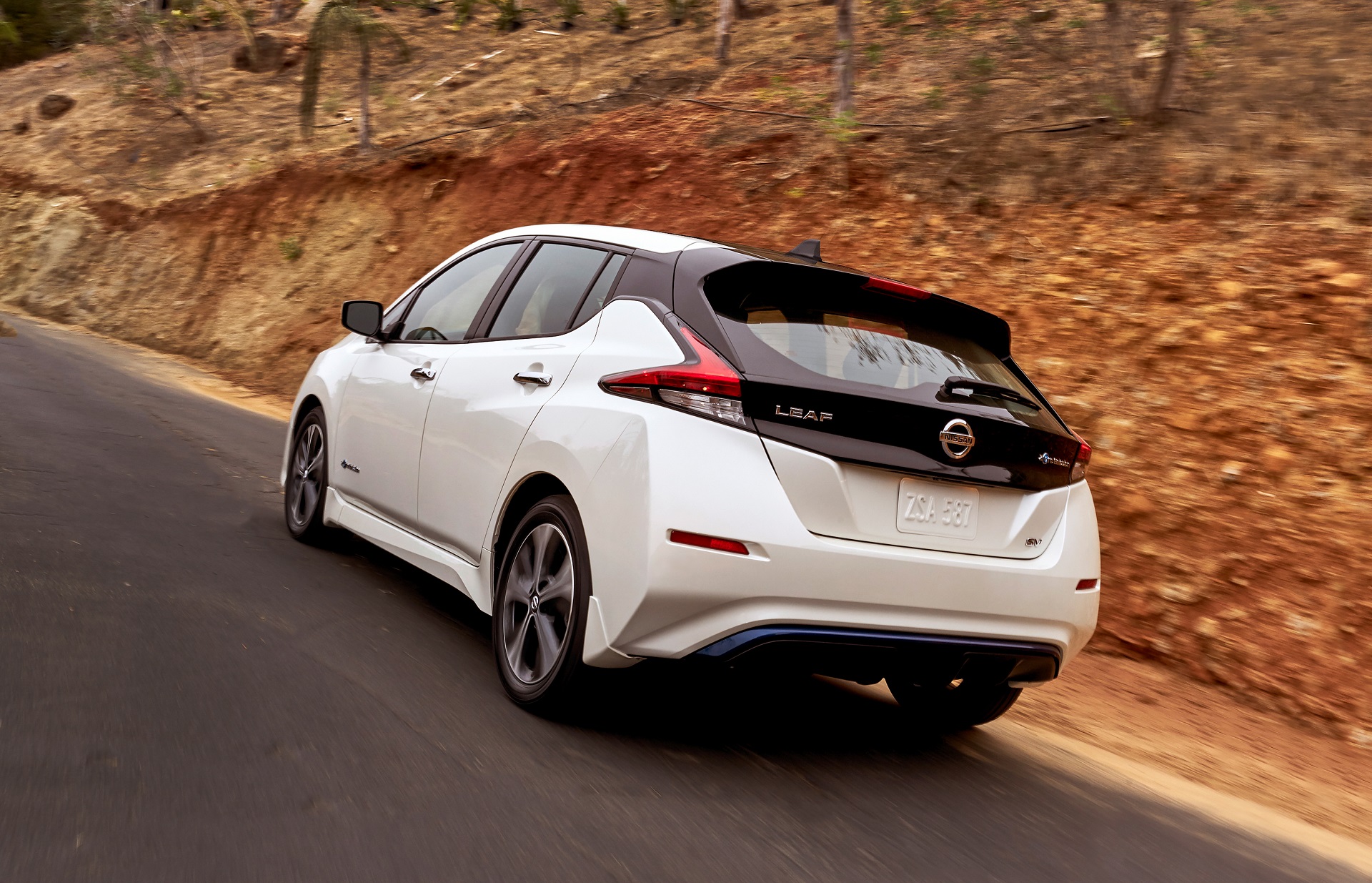 When visiting an automaker’s proving ground to drive cars still under development, security is extensive.

Cameras have to be left on the bus, all phone lenses have to be covered, and documents committing you to keep quiet until the embargo lifts must be signed.

In late June, we drove a pre-production 2018 Nissan Leaf at the company’s Tochigi Test Field. Now, we can finally share our impressions.
We don’t have any photos from that event, but we came away with 10 pages of closely-spaced notes from our driving time plus numerous executives presentations and one-on-one interviews.

The bottom line is that the 2018 Nissan Leaf is a better vehicle in almost every respect against its predecessor—but it’s far from an entirely new car.

Thinking it over afterward, our main impression is that the 2018 Leaf puts Nissan’s electric car back into contention, but has few truly “wow!” features that set it apart from competitors. 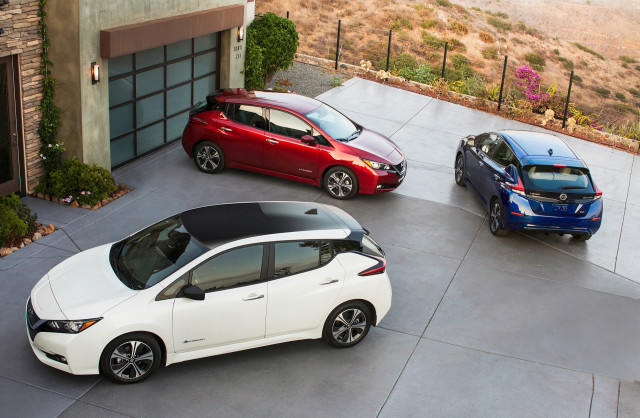 It would have made a great mid-cycle update in 2016, when the 107-mile battery pack arrived in the first-generation car—and it would have gotten Nissan out in front of the Chevy Bolt EV with a fresh new vehicle to talk about.

As it is, with the longer-range version and 200-plus miles of range not due until next year, we might give it a grade of B: good effort, largely fulfills the assignment, but not a standout.

A few high points from our packed day of interviews and driving within the proving grounds:
DESIGN

The first Nissan Leaf stood out; the 2018 Leaf is simply another small Nissan. The design team clearly heard that many buyers felt it had gone too far, and as a result, almost all of the quirks have been removed from the new shape.

A special Launch Edition in white with a glossy black roof stands out; expect it to be offered on a limited basis early in the car’s run.

The interior, too, is largely Nissan-standard, a more modern interpretation of what you’d expect to find in a Sentra or Altima passenger car.

In fact, aside from a couple of badges and the mushroom-shaped drive selector, unaware drivers might never know this was an electric car from behind the wheel. 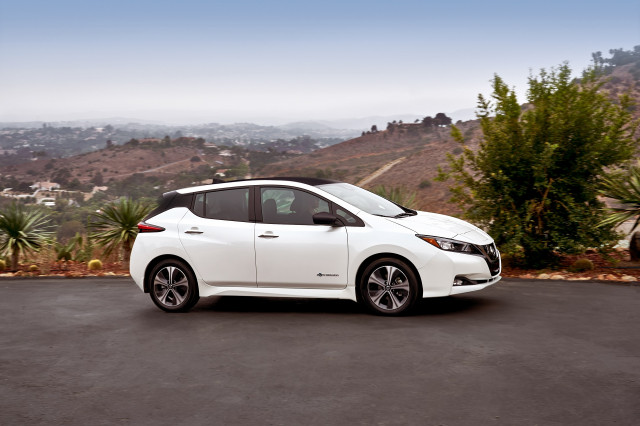 The 2018 Leaf has the spunky pickup and smooth acceleration from a stop that its predecessor and for that matter most electric cars offer.

The difference is that where the old Leaf started to run out of breath at higher speeds, the new maintains stronger acceleration above 60 miles an hour, allowing a greater margin for sudden highway maneuvers.

That’s due to a motor that’s almost 40 percent more powerful: 110 kilowatts (147 horsepower) and 236 pound-feet of torque, against 80 kw (107 hp) and 187 lb-ft in the old car, with only 100 pounds or so of extra weight.
The so-called e-Pedal function, meanwhile, eliminates idle creep to provide one-pedal driving with seamless integration of the friction brakes and regeneration function.

Friction brakes are used to mimic regen if the battery can’t charge because it’s very cold or already fully charged. They also lock when the car has stopped, in e-Pedal mode, even if the driver’s foot is lifted—releasing when the accelerator is pressed.

It all works intuitively, and it’s the only way we’d choose to drive any electric car that offered it.

The “B” setting on the drive selector offers an intermediate setting that increases regenerative braking over that in the standard mode, which mimics the behavior of a conventional car with an automatic transmission. 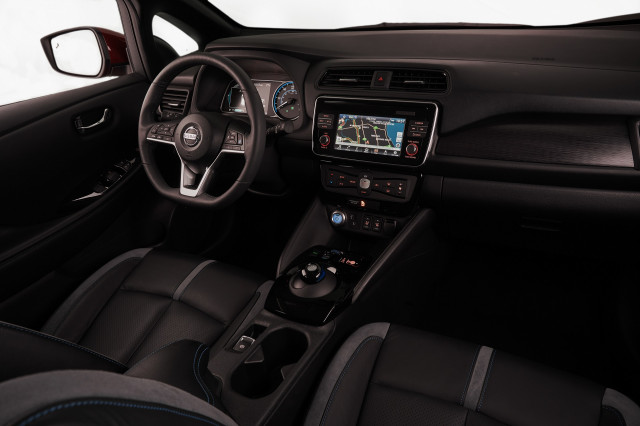 Noise is a funny thing in electric cars: the first-generation Leaf was notorious for requiring the development of specially quiet windshield wipers, because conventional Nissan units proved too noisy without engine noise to mask them.

The company put a great deal of effort into reducing cabin noise in the 2018 Leaf, and it shows.

They range from a stiffer structure and extensive computer modeling of noise and vibrations to acoustic glass in the windshield and insulation specially designed to absorb whine from the motor and electronics.

Myth about Electric & Hybrid Cars: are they r...
When should I change the battery of my Toyota Priu...
A weird new EV platform “turn human into sel...
Tesla Model S Electric Car Spotted In Nigeria (Pho...
Honda Insight – An Overview