Hybrid Vehicles uses a combination of electricity stored in batteries and petrol stored in a tank to propel the car forward. The details of this arrangement will vary from car to car.

A hybrid vehicle will almost always be able to charge its own batteries using the petrol engine. In some cases, this is all the petrol engine is there for – to recharge the batteries, which power the electric motors. In other types of hybrid, the petrol motor drives the wheels directly, but an additional battery/motor combination adds some electric drive. 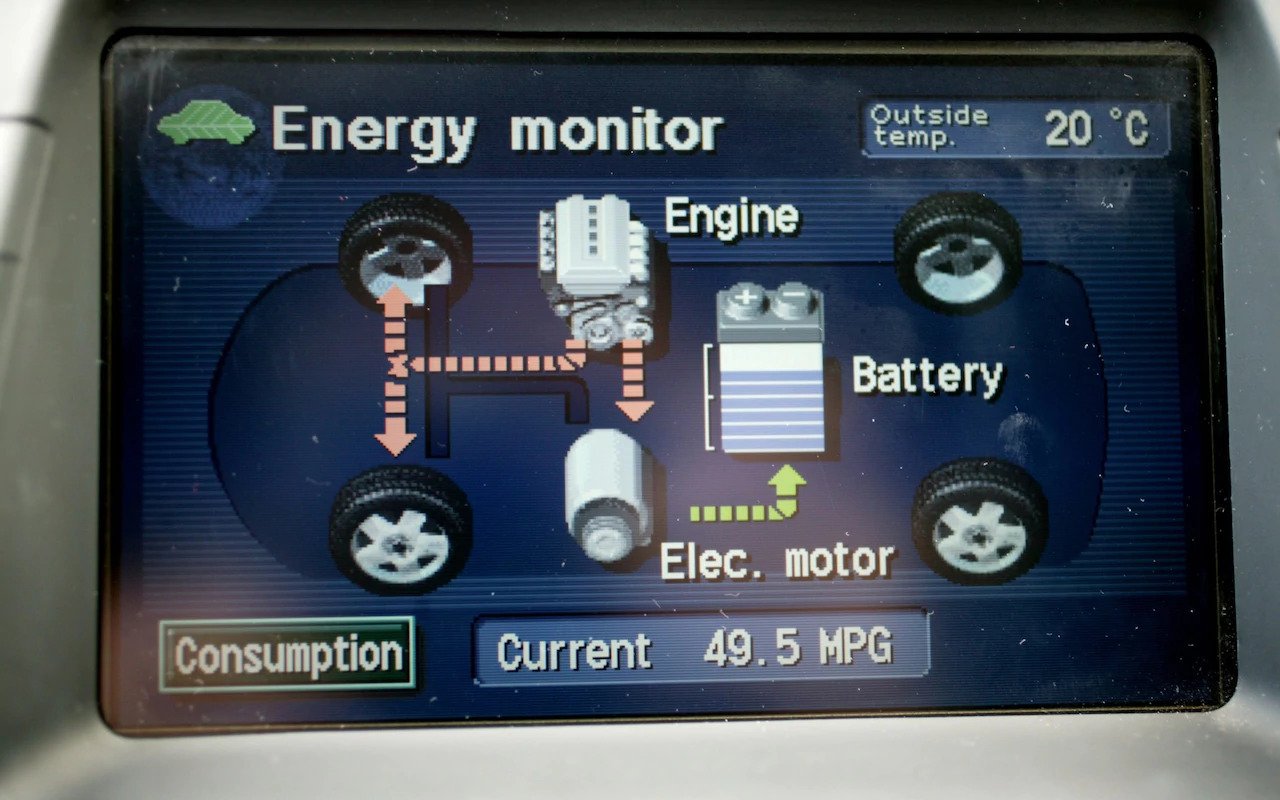 Some hybrid cars have a read-out that explains where the energy is being generated, and how it is being used

The primary reason for using a hybrid car is to reduce the amount of liquid fuel you use. This will ordinarily save you money and be better for the atmosphere.

The Toyota Prius is perhaps the best-known hybrid car. It’s available as a plug-in, as well as a normal hybrid

Some hybrid cars are what’s known as ‘plug-in’ hybrids. As the name suggests, these cars can be plugged-in to the national grid (PHCN) by means of a cable. This will charge the car’s batteries and reduce the amount of petrol that needs to be used, which in turn reduces the cost per mile as well as the exhaust emissions of the car. There is no requirement to plug the car in though (unlike with electric cars) and many owners choose not to. 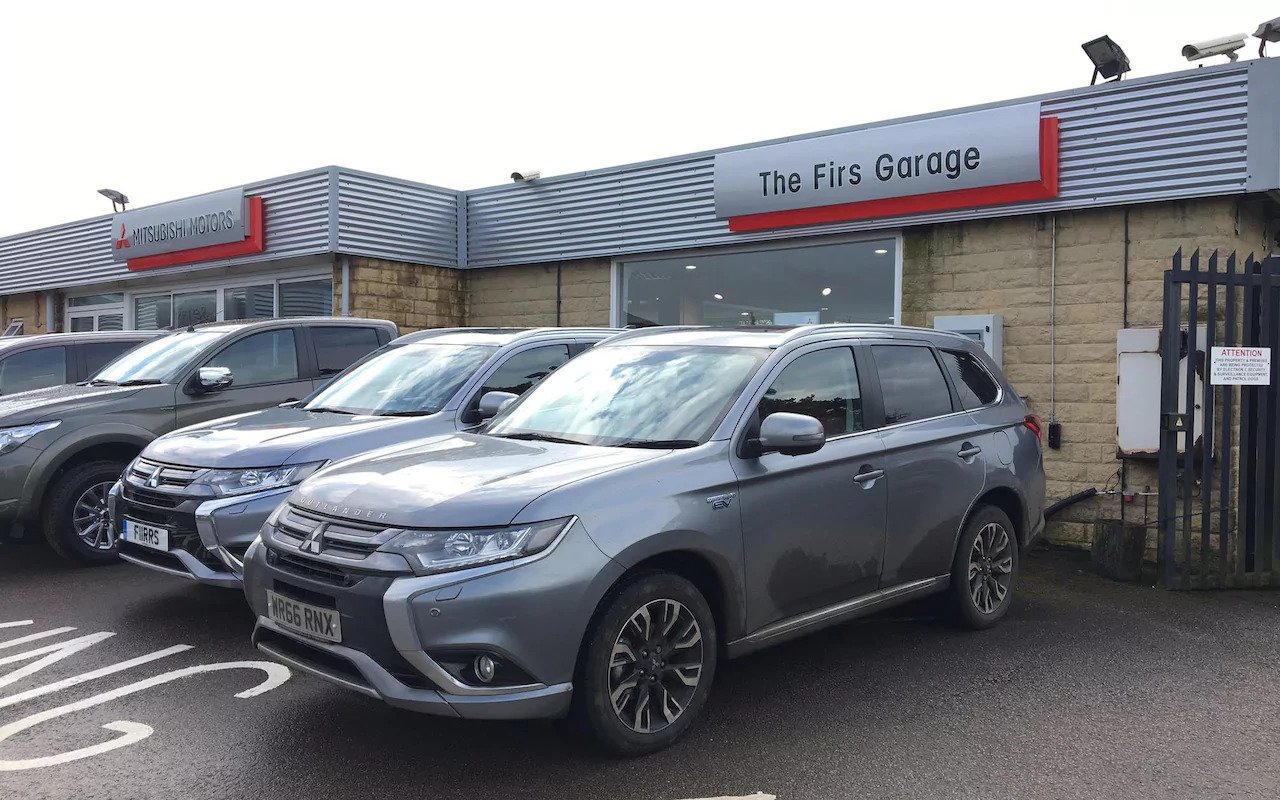 This is in contrast to hybrid cars, which have electric elements to their powertrains but which cannot be considered ‘electric cars’ due to the presence of a petrol engine. 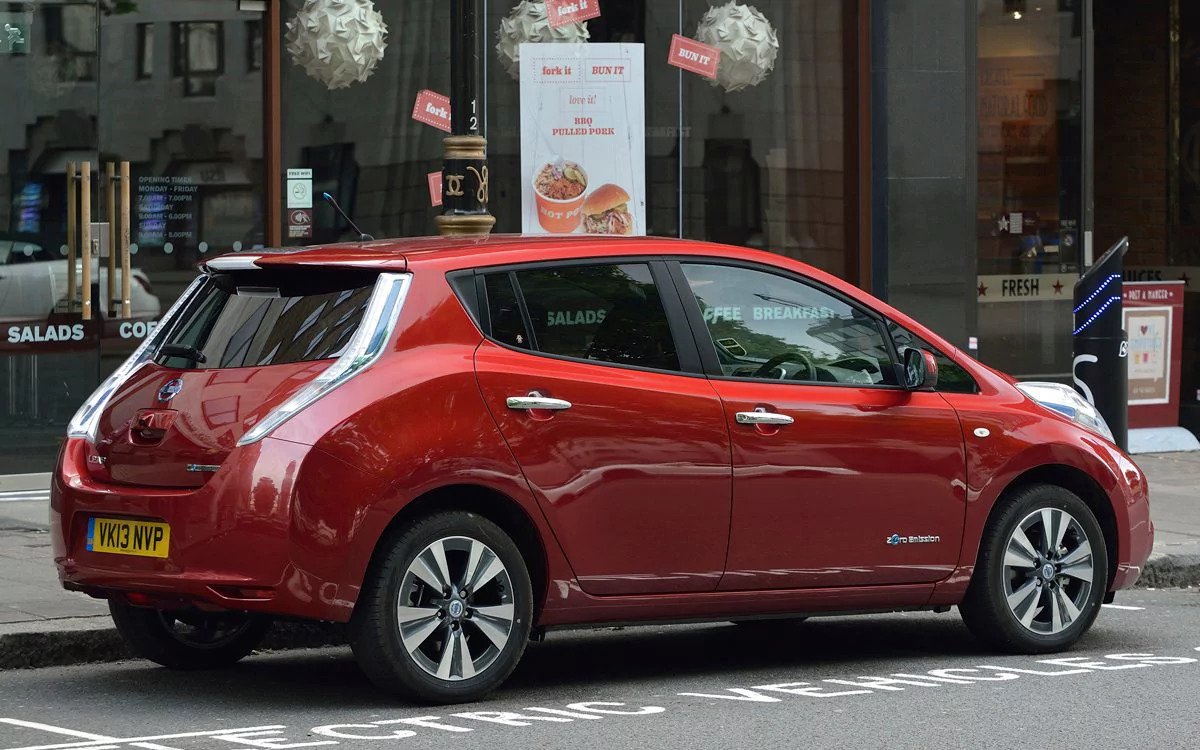 The Nissan Leaf is an electric car – it has no engine

We have highlighted some very reliable models such as the Toyota Prius (including Plugin Model), Nissan Leaf, Chevrolet Volt, Ford Escape Hybrid etc. We will be doing various video reviews to highlight the features of these vehicles. Do contact us for details on how you can import these vehicles (good quality).