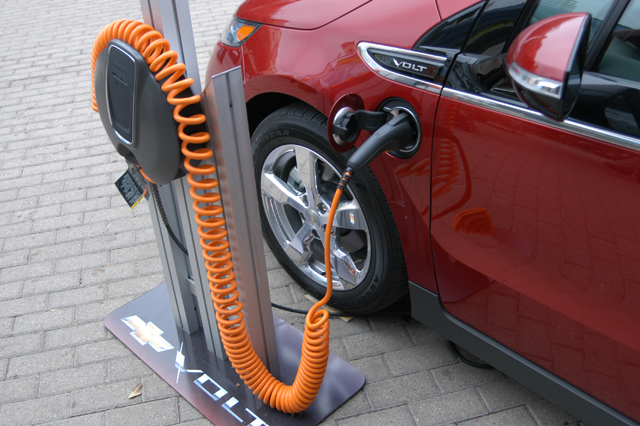 Chevrolet Volt is an American plug-in hybrid car. The car was first produced in 2011 and is manufactured by Chevrolet division of General Motors. This vehicle travels 25 to 50 miles (38 miles average) on electric power alone. After the battery is depleted, it switches to the extended range mode (petrol). It can carry up to four people (including the driver).

The Volt has 16.5 KWh of lithium batteries and a 1.4 liter engine using premium fuel. The batteries have enough power to drive the car normally (it can go from 0 to 60 mph in 9 seconds). While the batteries have power, the car is like an electric car. 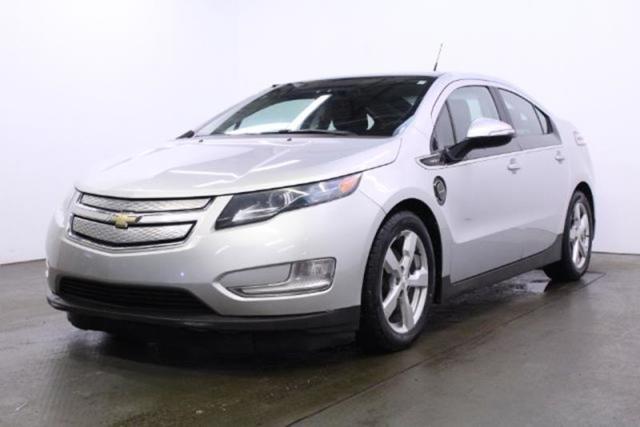 How much gas is used depends on how the car is driven and when the batteries are recharged. It is possible to only use electric power and never use gasoline. The EPA estimates the average person will get 98 miles per gallon (including the equivalent cost of electricity). 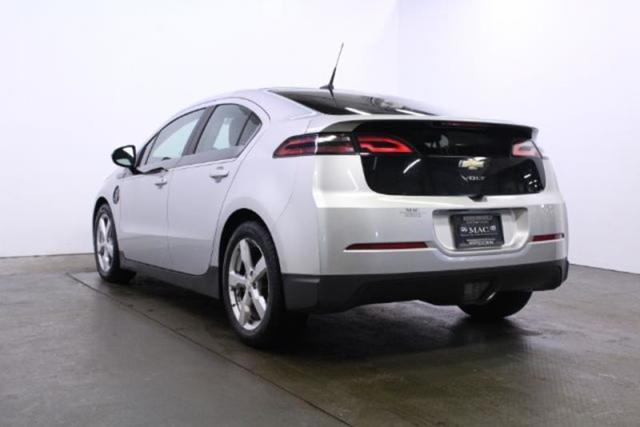 Check here for plugin hybrid cars you can buy: https://mymoto.com.ng/fuel/plugin-hybrid/

Comparison of Toyota Hybrids
EU announces launch of battery alliance to boost c...
Honda Insight – An Overview
When should I change the battery of my Toyota Priu...
TOYOTA PRIUS – An Hybrid Generation of Autom...