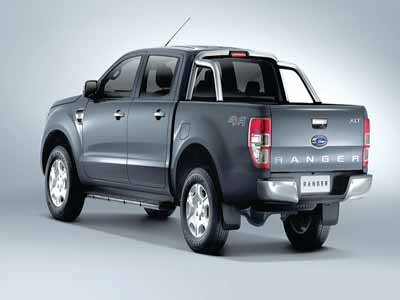 U.S’ National Highway Traffic Safety Administration said that a South Carolina driver of a 2006 Ranger was killed in December when a Takata air bag exploded during a crash.

According to US Today, Takata air bag recall expands by 5 million and the recent death case marked the 10th death attributed to the Takata defect and the first in a non-Honda vehicle.

Ford said that Ranger owners can check to see if their vehicle is affected by the recall by entering their vehicle identification number (VIN) in the safety recalls page accessible on the bottom of Ford.com.