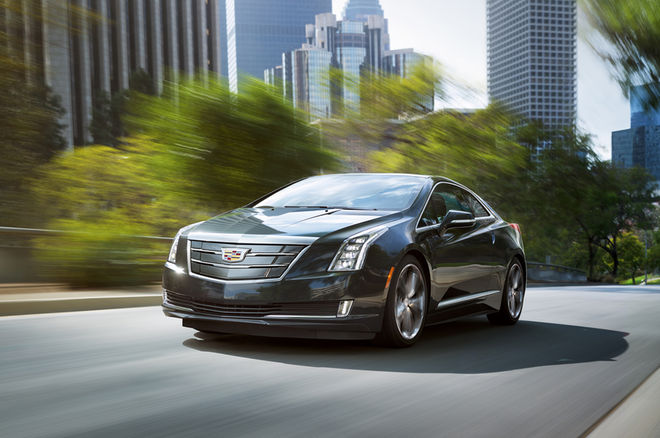 After just a few years on the market, the Cadillac ELR has reached the end of the line. General Motors ceased production of the plug-in hybrid coupe, which struggled with low sales numbers throughout its short lifetime.

Production of the ELR actually ended a few months ago and only about 100 units remain on dealer lots, Automotive News reports.

The ELR first entered the scene as the Cadillac converi concept at the 2009 Detroit auto show before going into production and reaching showrooms in early 2014. The ELR’s styling was a close carbon copy to the sharp-looking concept and its interior was packed with quality materials and the automaker’s latest tech.

However, the ELR struggled for a number of reasons. For starters, the ELR was often criticized for its starting MSRP of $75,995, a fairly high price despite its premium materials and content. Additionally, it shared its platform with the first-generation Chevrolet Volt which gave the ELR green cred (all-electric range of 37 miles), but not the performance one would expect from its sporty looks. Its electric powertrain initially put out 181 hp and 295 lb-ft of torque, which was enough to propel the coupe from 0 to 60 mph in just under 8 seconds.

How to Know when your transmission is not working
How to clean your Engine Surface
Mitsubishi President Resigns amid fuel Economy sca...
Volkswagen reveals 2016 Passat in Nigeria
Nigeria missing as Android Auto moves into 18 new ...