Lagos, Abuja, Enugu to benefit in 10th campaign against crashes 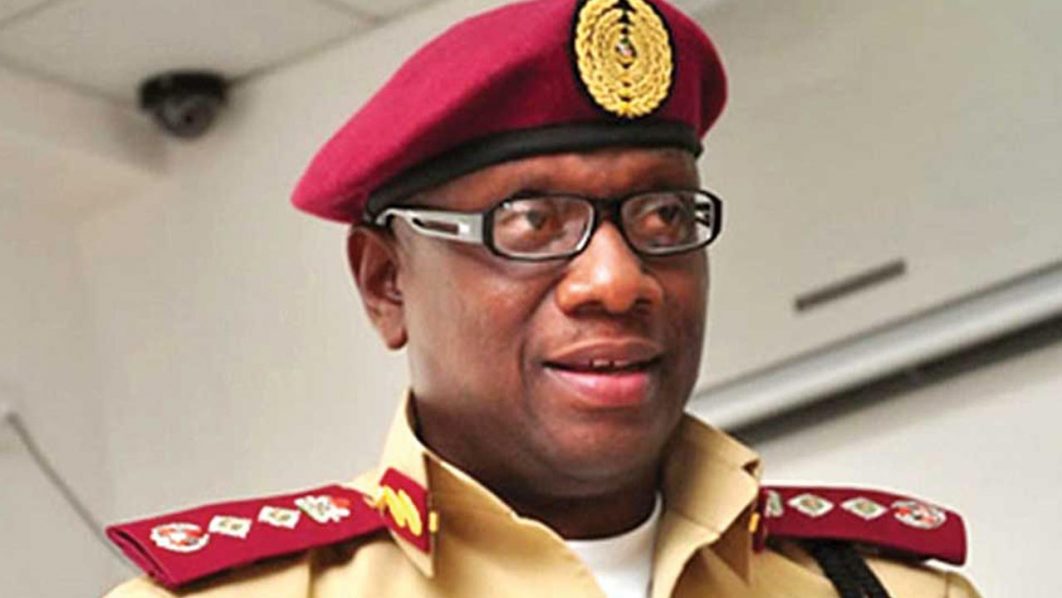 The 10th edition of a campaign championed by Nigerian Breweries Plc, in collaboration with Federal Road Safety Commission (FRSC), will focus on driving down figures of road traffic accidents in Abuja, Lagos, and Enugu.

The yearly event, which was organised to discourage drivers from consuming alcohol while driving has impacted at least 16,000 drivers across the country, Corporate Affairs Adviser, Nigerian Breweries, Kufre Ekanem, said.

According to him, the Don’t Drink and Drive Campaign is a part of the organisation’s long-term corporate social responsibilities.Ekanam, reiterating the firm’s concerned about safety on Nigerian roads said: “The campaign involves enlightenment rallies for drivers in various cities, deployment of print and electronic media messages, and distribution of fliers. We also offer free medical checks such as blood pressure, and eye test for participating drivers during the rallies.”

“Since inception, we have held enlightenment and rallies in popular motor parks and other locations in 39 cities and towns across Nigeria. In the process we have directly engaged over 16,000 drivers and other road users with an even higher number of people impacted through mass media messages.”

He said the 10th edition of the campaign would feature mega rallies that would involve a wider audience, including National Union of Road Transport Workers (NURTW); Road Transport Employers Association of Nigeria (RTEAN); tanker drivers, luxury bus drivers, Keke and Okada riders, non-governmental organisations with focus on the transport sector, among others.

Also speaking at the event, Corps Marshal of the FRSC, Boboye Oyeyemi, who was represented by his Corps Commander, Corps Public Education Officer, Bisi Kazeem, insisted that the agency’s initiatives against road traffic crashes were yielding significant results.

He restated that Nigerians must be aware that frequent cases of road crashes during festive period, particularly the Ember months are unconnected to demonic activities.

“We, as cart pushers, motorcycle riders, pedestrians and vehicle owners fail to use the road within the requirements for safer road use,” Oyeyemi said.
According to him, the FRSC has put some measures in place through Special Intervention Patrols, and the usual special patrol during the Yuletide.