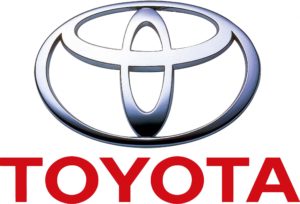 FOR the fifth consecutive month, Toyota Motor Corp. sold more cars than Volkswagen AG in November, putting the Japanese firm on track to remain the world’s top-selling automaker in 2015 as sales at the German maker suffered, following a diesel emissions scandal.

AutoNews said Toyota group vehicle sales totaled 9.21 million in the January-November period, more than the 9.10 million cars delivered by Volkswagen during the same period. Toyota has continuously outsold Volkswagen on a year-to-date basis since July.

Earlier this month, Volkswagen said its Volkswagen brand sales fell 2.2 percent year-on-year in November, extending a slide seen since October, the first full month after Europe’s biggest automaker admitted that it cheated diesel emissions tests in some of its cars.

Group sales at Toyota in the year through November eased 1.0 percent from the previous year, while Volkswagen group sales for the same period fell 1.7 percent.