Toyota Halts Production due to Explosion at a supplier’s Factory 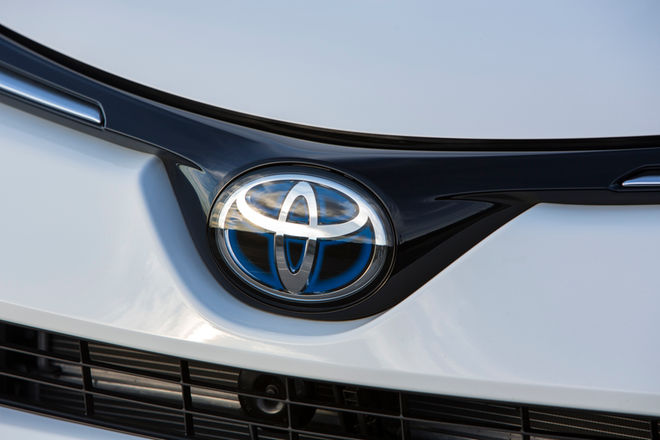 Toyota today was forced to stop production at plants throughout Japan due to an explosion at a supplier’s facility.
Aisin Advics Co., one of Toyota’s largest suppliers, said yesterday that its facility producing brake components experienced an explosion large enough to halt production.Reuters reports four people went to the hospital while another employee was seriously hurt. Aisin Advics Co. is still investing the explosion so it’s unknown when the facility will be operational again.

The incident has forced Toyota to halt production at a number of plants in Japan. A spokesperson told Reuters Toyota hopes “to have production up and running in the next day or two.” It’s unknown what models are affected and if any are allocated for the U.S.

One of the affected plants includes the Takaoka facility. The Takaoka plant currently produces the Toyota Corolla, RAV4, Auris (Corolla iM in the U.S.), Harrier, and Prius. Also affected is the Motomachi plant, which includes production of the Toyota Crown, Mirai, and Lexus GS.

Toyota is still recovering from production stoppages caused by major earthquakes that occured in southern japan last month. The stoppages affected many models exported to the U.S. including the Toyota Mirai and the entire Lexus lineup. Those production cancellations caused Toyota’s Japanese production to drop 17-percent in April to 258,387 units.