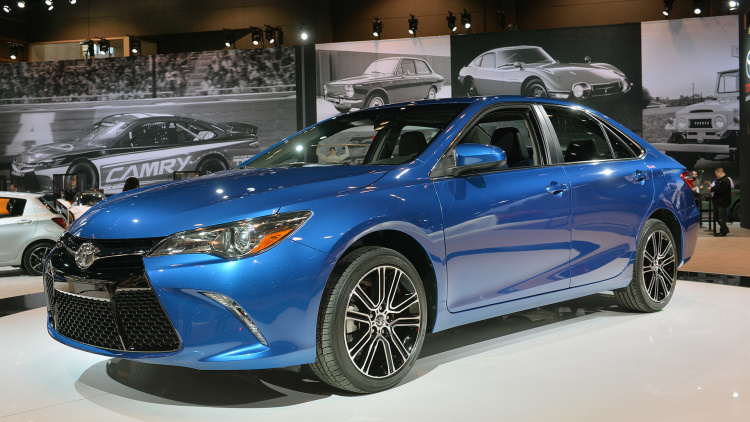 If the vehicle is involved in a crash, the defective inflator could rupture when the front passenger airbag deploys due to a defect that occurs from propellant degradation when the inflator is exposed to high humidity, high temperatures, and high temperature cycling for too long. Toyota will notify owners of affected vehicles and depending on the vehicle, dealers will replace the airbag inflator and assembly free of charge.

This recent recall from Toyota adds to the growing number of vehicles from various manufacturers being recalled worldwide because of defective airbag inflators made byTakata. Earlier this month, Honda announced a recall for 21 million more vehicles due to issues with Takata-made airbag inflators. Some automakers including Honda, Mazda, and Nissan have announced late last year that they will stop using Takata airbag components in their vehicles.