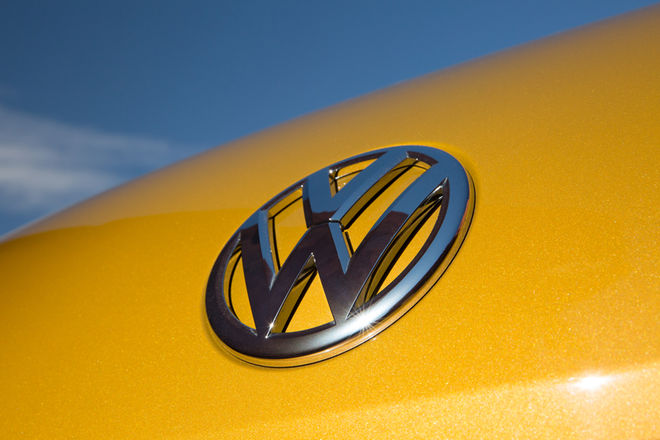 Perhaps the biggest news is that VW namesake brand suffered dramatically during the quarter. Its operating profit, before special items, fell from 514 million euros to just 73 million euros (which is roughly $81 million). Sales revenue and volume remained down.

Audi‘s profit before special items declined from 1.4 billion euros to 1.3 billion euros ($1.4 billion), and VW Group attributes this drop to exchange rates, spending on new products and technologies, and investments in the automaker’s international production network.Bentley recorded a sharp loss of 54 million euros ($60 million) due to slow sales. That’s a huge drop from the 49 million euros in profit it recorded a year ago.

Despite the mixed results, VW isn’t getting down on itself. The auto giant declares 2016 will be a “transitional year” for the company.

“In light of the wide range of challenges we are currently facing, we are satisfied overall with the start we have made to what will undoubtedly be a demanding fiscal year 2016. In the first quarter, we once again managed to limit the economic effects of the diesel issue and achieve respectable results under difficult conditions,” VW Group boss Matthias Muller said in a statement.

Meanwhile, VW is still working out the details of its post-scandal recovery plan. In its initial settlement plan, VW has agreed to buy back as many as 482,000 cars in the U.S. equipped with 2.0-liter diesel engines.

How to Decide Between Manual and Automatic Transmi...
Volkswagen reveals 2016 Passat in Nigeria
How to Protect your Cars Interior
GM Stops sale of 2016 Chevrolet Traverse due to er...
What Goes Wrong with Cars, and When