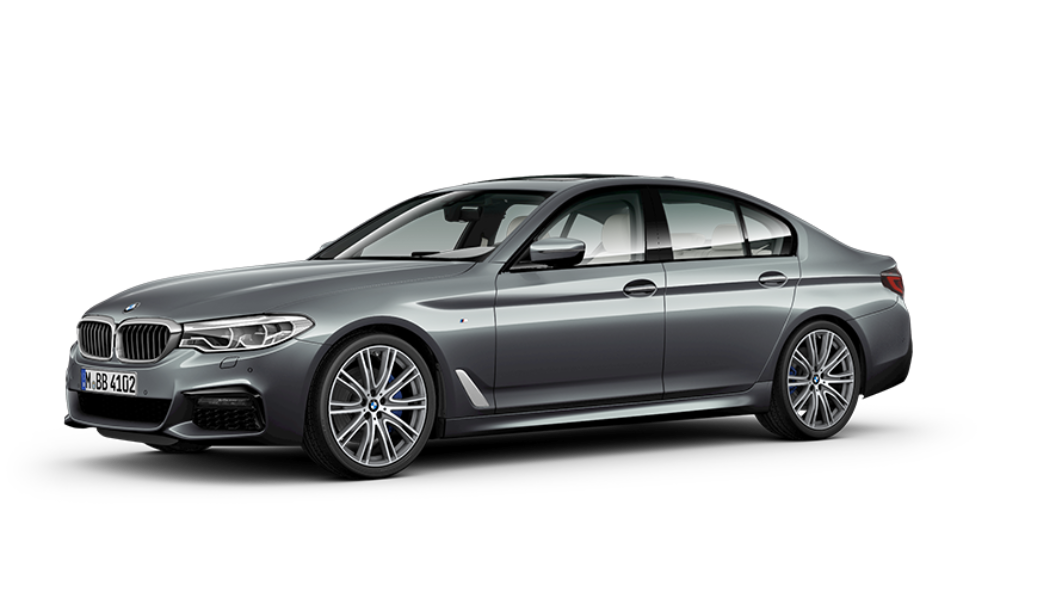 Coscharis Motors Plc will unveil the all new seventh generation of the BMW 5 Series Sedan on Saturday at the Banana Island Festival in Lagos.

The new generation sporty, elegant and stylish figure, sedan remained of the brand’s major hits in 2017 as more than 7.6 million BMW 5 Series cars were sold across its first six generations.

The General Manager, Marketing and Corporate Communications, Coscharis Motors Plc, Abiona Babarinde, in a statement on Wednesday said: ‘’The design of the all-new BMW 5 Series oscillates between sportiness, elegance and assertiveness, and the dynamic character is underlined by its flat and wide front. Even at standstill, this is the sportiest sedan, in its segment!’’

The statement said the new BMW 5 Series Sedan has needed tools to continue the remarkable success recorded by its predecessors.

“The seventh generation of the BMW 5 Series points the way into the future, as we have defined it with our number one – next strategy. It remains the epitome of the business sedan,” Chairman of the Board of Management at BMW AG, Harald Krüger had said.