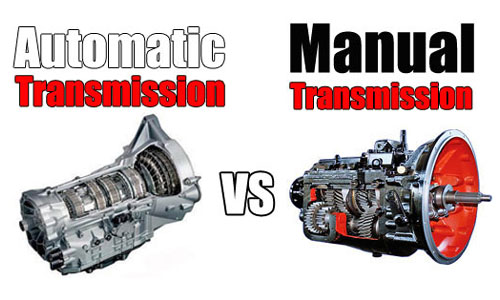 Manual transmissions have a more mechanical approach in transferring power i.e. directly. The time between clutch open and clutch closed is really short and when the clutch is closed there are no losses except the minimal ones in the gears.  Finally, there’s the element of human judgment which has traditionally been far better than the programming of the automatic cars’ computers (or mechanisms in the case of pre-computer cars) at picking the optimum time and manner of switching gears.

With automatic transmissions, you are spinning a turbine in oil (that’s what’s inside a torque converter) which produces considerable losses in the transition between gears, though much less so once the car is up to speed. Also, it has a transmission oil pump that must be turned, also eating away your energy. Finally, automatic transmissions have usually had fewer gears than manuals which means the engine doesn’t run in its optimum efficiency band as often (more gears mean more time in that region). 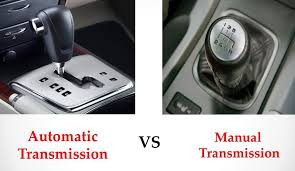 Sometimes, manuals are better than automatics in terms of fuel efficiency, but not always.