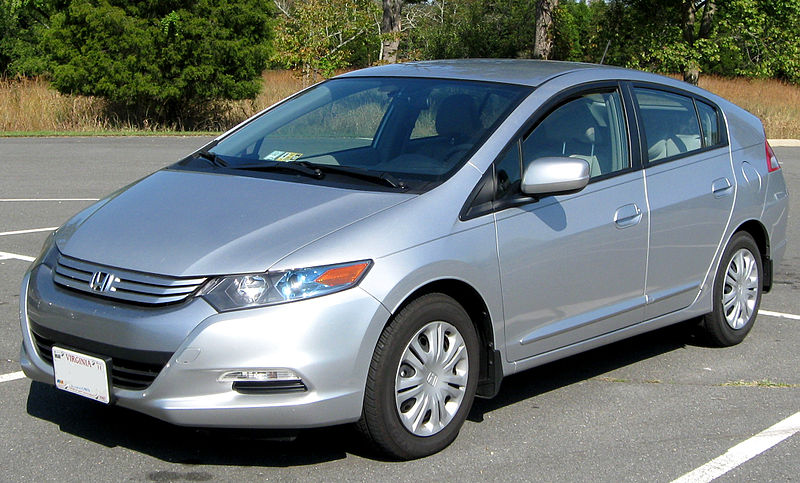 The Honda Insight is a hybrid electric vehicle that was manufactured and marketed by Honda in its first generation as a three-door, two passenger hatchback (1999–2006) and in its second generation as a five-door, five passenger hatchback (2009–2014). The Insight was the first production vehicle to feature Honda’s Integrated Motor Assist system. The first generation Insight is the most fuel efficient gasoline-powered car available in the U.S. without plug-in capability for the length of its production run. EPA estimates were 61 City/70 Highway/65 Combined. However, that was under the old EPA standards. Today’s EPA standards reduced the estimates to 49 City/61 Highway/53 Combined. In December 2015, Toyota beat the Insight in City and Combined mileage by the new EPA estimate with the 2016 Toyota Prius Eco with EPA ratings of 58 City/53 Highway/56 Combined.
Honda introduced the second-generation Insight in Japan in February 2009 and in the United States on March 24, 2009. The Insight was the least expensive hybrid available in the US. In December 2010, Honda introduced a less expensive base model for the 2011 model year. The Insight was launched April 2009 in the UK as the lowest priced hybrid on the market and became the best selling hybrid for the month.

The Insight ranked as the top-selling vehicle in Japan for the month of April 2009, a first for a hybrid model. During its first twelve months after first available in the Japanese market, the second-generation Insight sold 143,015 units around the world. In July 2014 Honda announced the end of production of the Insight for the 2015 model, together with the Honda FCX Clarity hydrogen fuel-cell car and the Honda Fit EV electric car 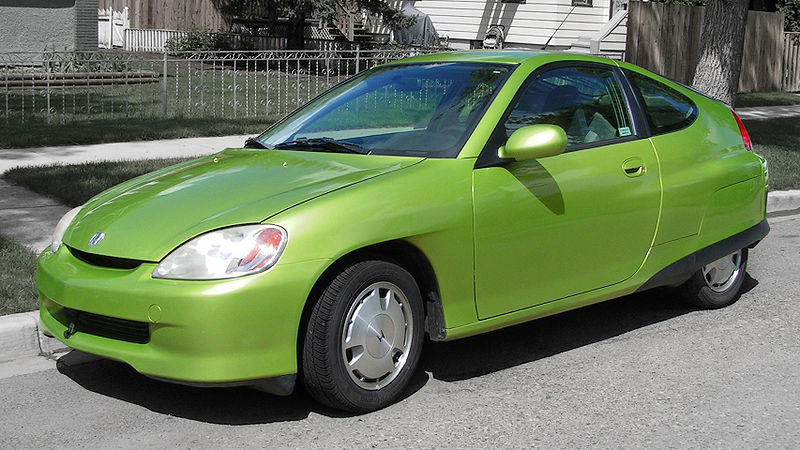 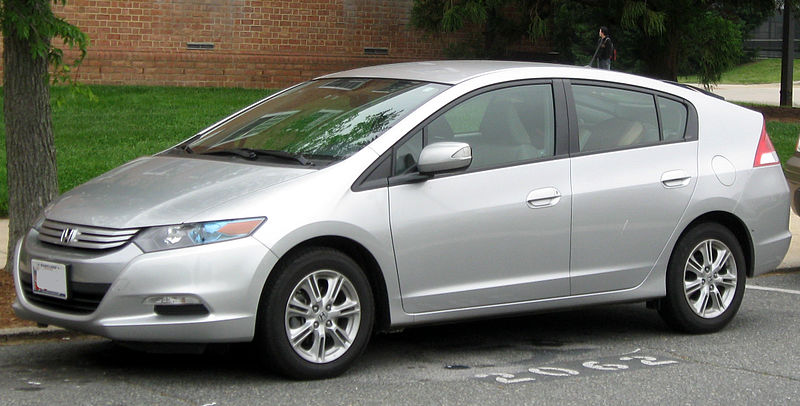 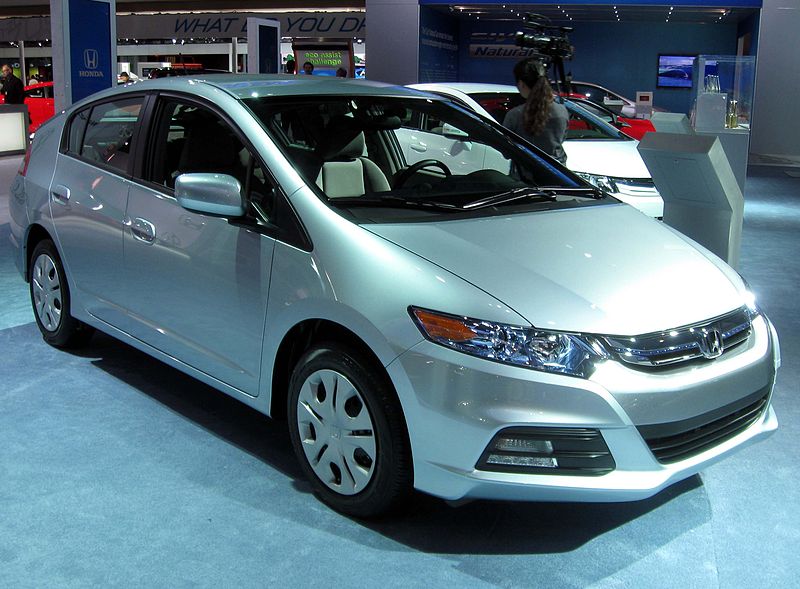 The Insight was facelifted in 2010 in the United Kingdom and in 2011 for the 2012 model year in the United States, with updates to the suspension, styling and interior. There are revisions to the recoil rate of the springs, change of the rear camber angles and alterations to the rear suspension brace and adjusting mounts. As a result, Honda promised better ride, handling and stability. Interior changes include revisions to the dashboard, seat fabric, and some plastics. The air vents received a chrome surround and a silver garnish now adorns the door sills

In 2009, Honda introduced its second-generation Insight based on an all-new, 5-passenger, 5-door, dedicated hybrid platform, which was also later used for the Honda CR-Z. The concept version of the Insight hatchback hybrid electric vehicle had made its public debut at the 2008 Paris Motor Show nd its North American debut at the Los Angeles Auto Show. In the US, the new Insight is classified as a compact car based on its interior volume.
Based on the Honda J-VX concept car unveiled at the 1997 Tokyo Motor Show, the Insight was introduced in Japan in November 1999  as the first production vehicle to feature Honda’s Integrated Motor Assist system. In the following month, December 1999, Insight became the first hybrid available in North America, followed seven months later by the Toyota Prius. 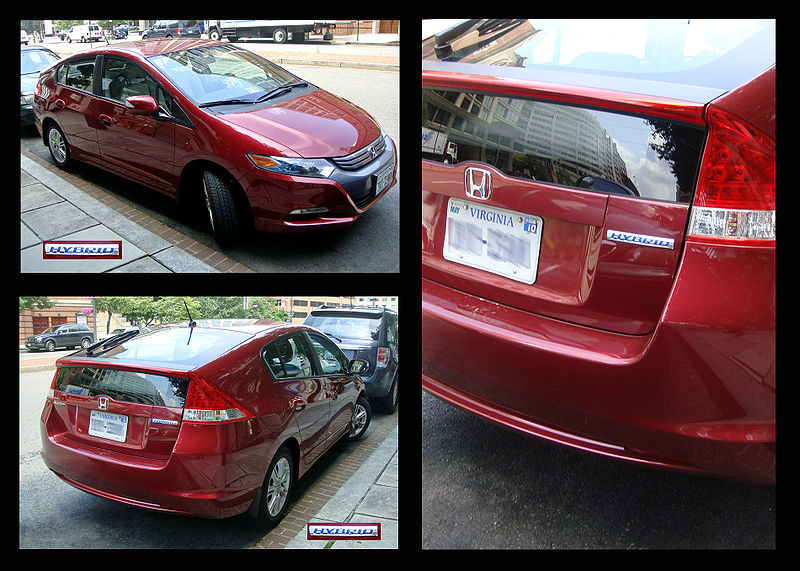