Ever Heard of the Toyota RAV4 Electric?

Toyota are known to produce a lot of Hybrid Vehicles. Many may not be aware that Toyota also delved briefly into the Electric Vehicle market with an Electric version of the Toyota RAV4. Two generations of the EV model were sold in California, and to fleets elsewhere in the USA, with a gap of almost ten years between them. 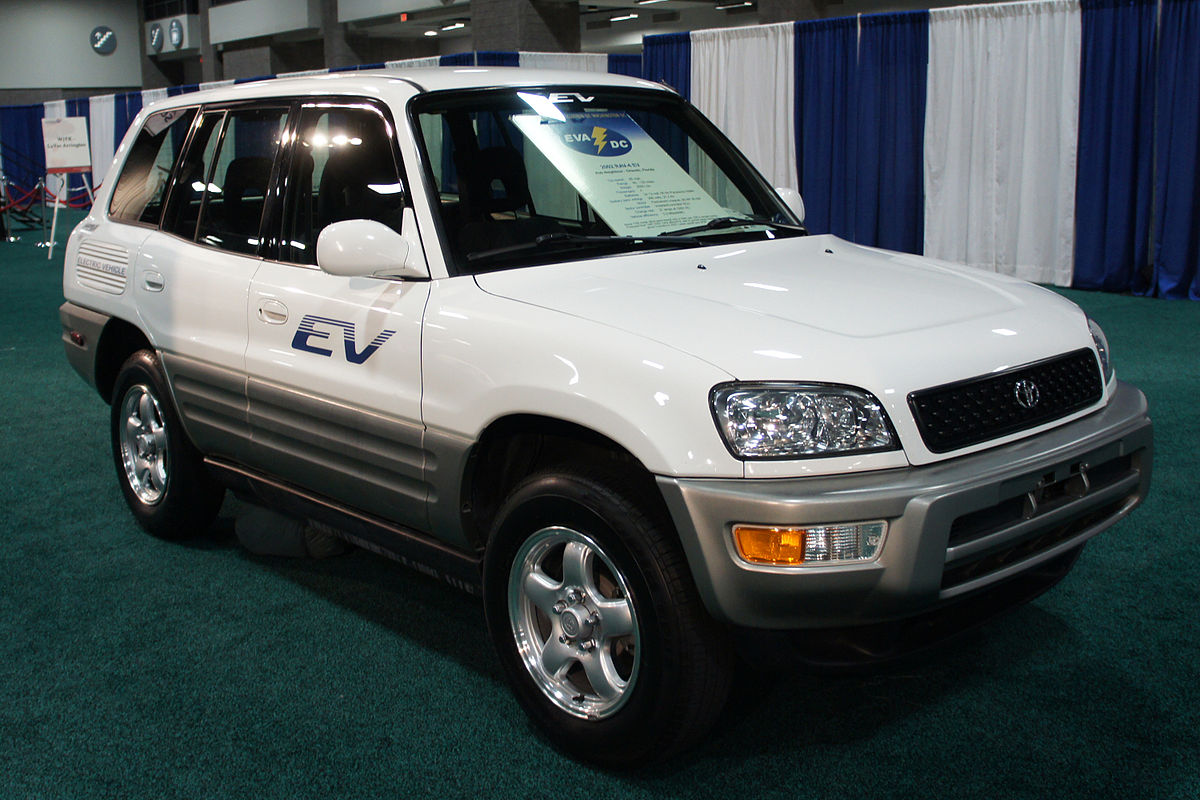 Model was produced between 2012-2014 before production stopped. Still very much in the market and can be purchased. The electric powertrain of the second generation Toyota RAV4 EV was made by Tesla and was part of the partnership that existed between Toyota and Tesla at that time. It also boasts of great range of about 113 miles (180Km) on full charge. Toyota would later sell all of its stock in Tesla. 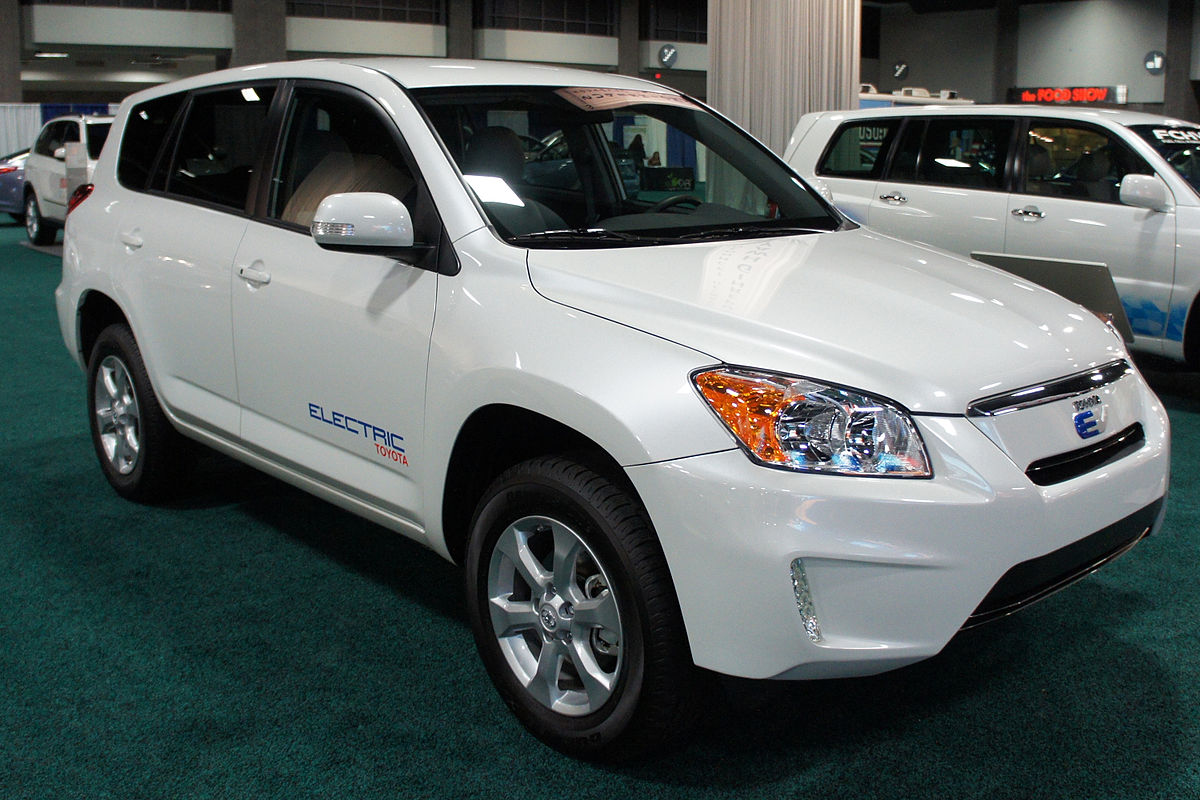 Tesla’s Autopilot Has Had Its First Deadly Crash
2018 Nissan Leaf electric-car prototype driven: fi...
Myth about Electric & Hybrid Cars: are they r...
Hybrid, Plugin-Hybrids & Electric Vehicles
When should I change the battery of my Toyota Priu...