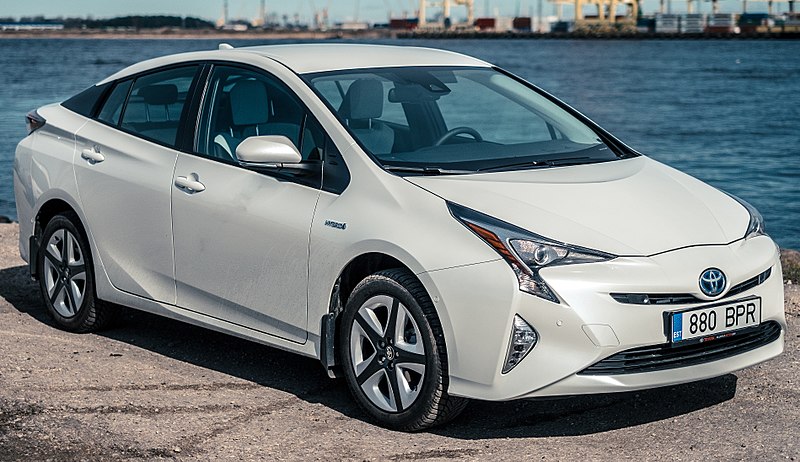 The Toyota Prius is a full hybrid electric automobile developed by Toyota and manufactured by the company since 1997. Initially offered as a 4-door sedan, it has been produced only as a 5-door hatchback since 2003.

The United States Environmental Protection Agency (EPA) and California Air Resources Board (CARB) rate the Prius as among the cleanest vehicles sold in the United States based on smog-forming emissions. The 2016 model year Prius Eco ranks as the all-time most fuel efficient gasoline-powered car available in the US without plug-in capability.

The Prius first went on sale in Japan in 1997, and was available at all four Toyota Japan dealerships, making it the first mass-produced hybrid vehicle. It was subsequently introduced worldwide in 2000. The Prius is sold in over 90 markets, with Japan and the United States being its largest markets. Global cumulative Prius liftback sales reached the milestone 1 million vehicle mark in May 2008, 2 million in September 2010, and passed the 3 million mark in June 2013. Cumulative sales of one million were achieved in the U.S. by early April 2011, and Japan reached the 1 million mark in August 2011. As of January 2017, the Prius liftback is the world’s top selling hybrid car with almost 4 million units sold.

In 2011, Toyota expanded the Prius family to include the Prius v, an extended hatchback wagon, and the Prius c, a subcompact hatchback. The production version of the Prius plug-in hybrid was released in 2012. The second generation of the plug-in variant, the Prius Prime, was released in the U.S. in November 2016. The Prime achieved the highest miles per gallon equivalent (MPGe) rating in all-electric mode of any vehicle rated by EPA with an internal combustion engine. Global sales of the Prius c variant passed the one million mark during the first half of 2015. The Prius family totaled global cumulative sales of 6.1 million units in January 2017, representing 61% of the 10 million hybrids sold worldwide by Toyota since 1997.

The first generation Prius, at its launch, became the world’s first mass-produced gasoline-electric hybrid car. At its introduction in 1997, it won the Car of the Year Japan Award, and in 1998, it won the Automotive Researchers’ and Journalists’ Conference Car of the Year award in Japan.

The first generation Prius (NHW10) was available only in Japan, though it has been imported privately to at least the United States, United Kingdom, Australia, and New Zealand. 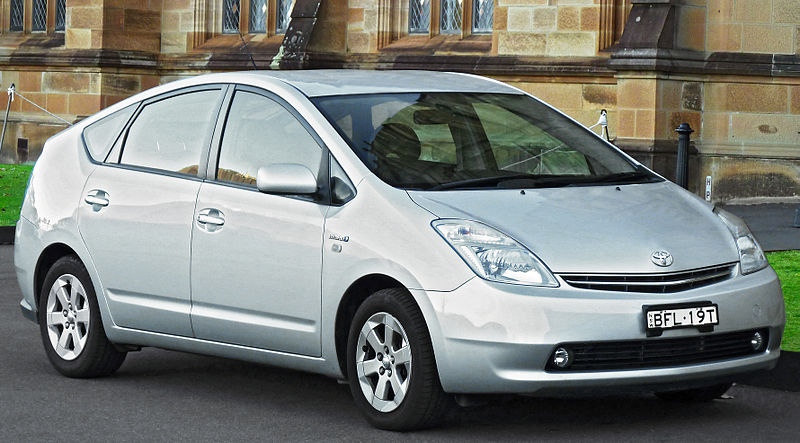 Production commenced in August 2003 at the Tsutsumi plant in Toyota, Aichi, supplemented in October 2004 with the Fujimatsu plant at Kariya, Aichi.

The Prius uses an all-electric A/C compressor for cooling, an industry first. Combined with a smaller and lighter NiMH battery, the XW20 is more powerful and more efficient than the XW10. 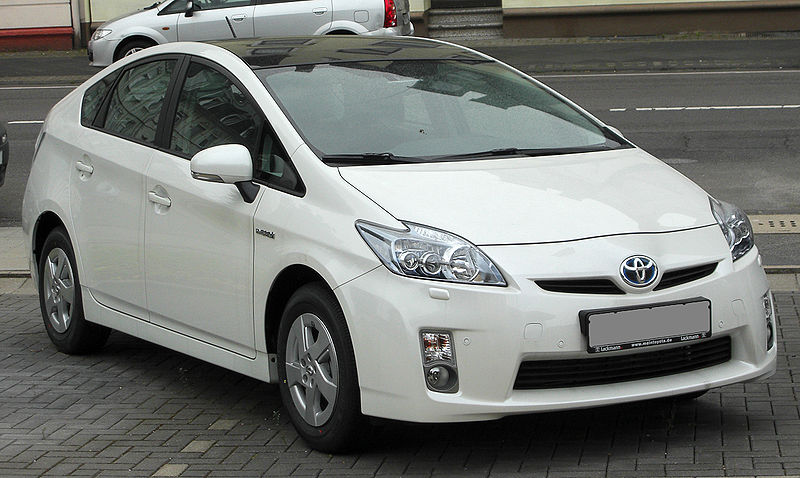 Toyota debuted the new Prius (2010 US model year) at the January 2009 North American International Auto Show, and sales began in Japan on 18 May 2009. Toyota cut the price of the Prius from¥2.331 million to ¥2.05 million to better compete with the Honda Insight, leading some to wonder whether increased sales of the Prius might come at the expense of sales of other vehicles with higher margins. Competition from lower priced hybrids, such as the Honda Insight, also made it difficult for Toyota to capitalize on the Prius’s success. As of June 2013, Toyota has sold about 1,688,000 third-generation Priuses worldwide.

ALSO READ  Myth about Electric & Hybrid Cars: are they really for Nigeria?

In constructing the Prius, Toyota used a new range of plant-derived ecological bioplastics, made out of cellulose derived from wood or grass instead of petroleum. The two principal crops used are kenaf and ramie. Kenaf is a member of the hibiscus family, a relative to cotton and okra; ramie, commonly known as China grass, is a member of the nettle family and one of the strongest natural fibers, with a density and absorbency comparable to flax. 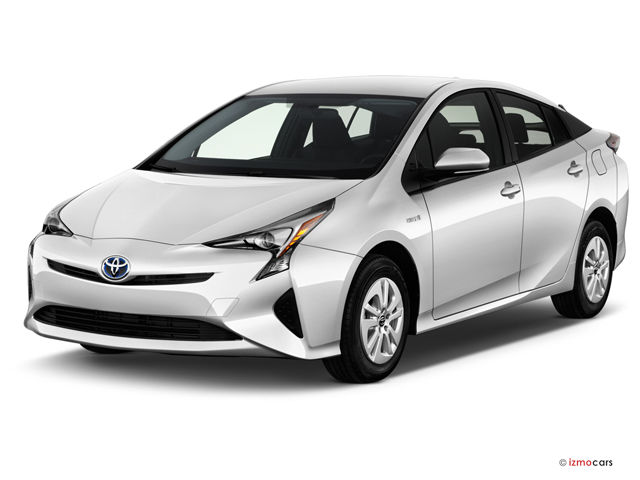 The fourth generation Prius was first shown during September 2015 in Las Vegas, and was released for retail customers in Japan in December 2015. The launch in North American market occurred in January 2016, and February in Europe. Toyota expected to sell 12,000 fourth generation Prius cars a month in Japan, and to reach annual sales between 300,000 and 350,000 units.

In August 2013, Toyota Managing Officer Satoshi Ogiso, who was chief engineer for the Prius line, announced some of the improvements and key features of the next generation Prius. The next Prius is the first vehicle to use the Toyota New Global Architecture (TNGA) modular platform, which provides a lower center of gravity and increased structural rigidity. These features, along with other improvements allow for gains in ride-and-handling, agility and aerodynamics. The improved aerodynamics contribute to an all-new exterior design, which includes a roomier interior. Ogiso also explained that the next-generation Prius plug-in hybrid, the Prius Prime, was developed in parallel with the standard Prius model.