What are Electric Vehicles? 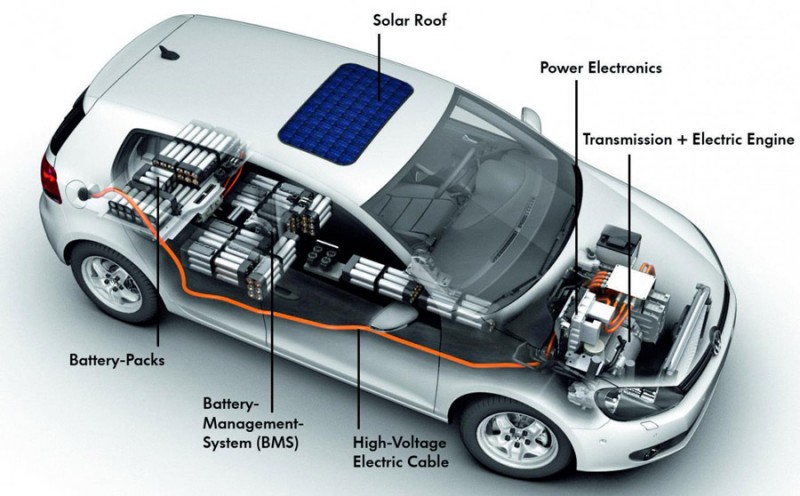 Battery electric vehicles, or BEVs, use electricity stored in a battery pack to power an electric motor and turn the wheels. When depleted, the batteries are recharged using grid electricity, either from a wall socket or a dedicated charging unit. Since they don’t run on gasoline or diesel and are powered entirely by electricity, battery electric cars and trucks are considered “all-electric” vehicle When driven, BEVs don’t produce tailpipe pollution—they don’t even have a tailpipe. However, the electricity they use may produce heat-trapping gases and other pollution at the source of its generation or in the extraction of fossil fuels. The amount of pollution produced depends on how the electricity is made. In the United States, battery electric cars charged off the dirtiest coal-dominated grid still produce less pollution than their gasoline-powered counterparts. BEVs powered by renewable energy sources like wind or solar are virtually emission-free.

Not using gasoline or diesel also means that battery electric cars are significantly cheaper to fuel than conventional vehicles. Exact comparisons depend on the vehicle model and fuel prices, but driving a BEV can save drivers $ 1000 in gasoline money.

Like other electric and hybrid-electric vehicles, BEVs minimize wasted energy by turning the car off when stopped (“idle-off”) and by charging the battery when braking (“regenerative braking”). Electric motors are also inherently more energy-efficient than gasoline or diesel engines. 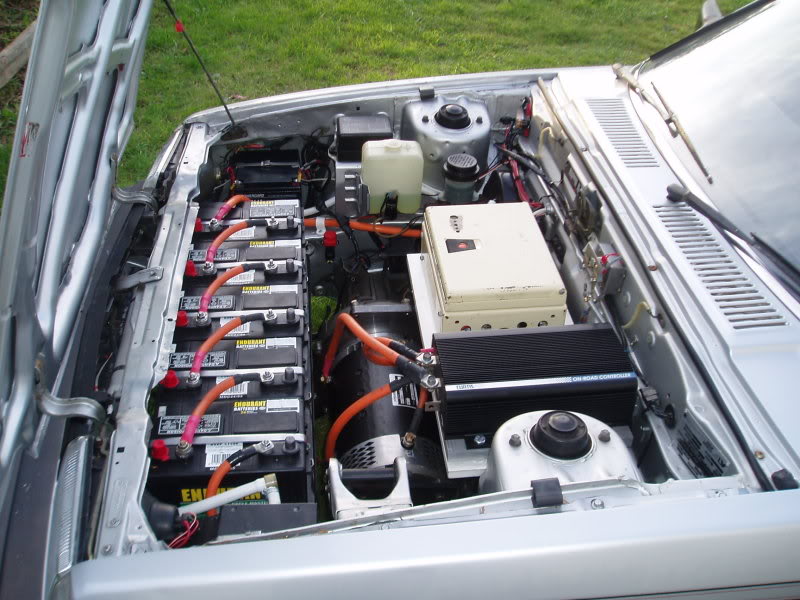 Battery electric cars have the added benefit of home recharging. A 240-volt outlet, similar to those used for clothes dryers, can charge a vehicle overnight. Fully-charged, most battery electric cars have a driving range of between 70 to 100 miles, well within the day to day range requirement of most Americans, though some BEVs can go up to 265 miles on a single charge. An increasing number of public and workplace charging stations provide added charging capacity.

ALSO READ  When Should You Change Your Oil? It's Not 3,000 Miles

More subjectively, many drivers appreciate the driving experience provided by all-electric cars. Electric motors generate near-instant torque, or turning-force, while the torque of internal combustion engines increases in tandem with the engine’s revolutions (RPM). This means that BEVs have extremely fast acceleration and a “light” or “zippy” feel compared to conventional cars and trucks.

Differences between battery electric cars and other EVs

Fuel cell electric vehicles convert hydrogen gas into electricity to power an electric motor and battery. Fuel cell vehicles are a relatively new technology in passenger vehicles, but have a substantial carbon-cutting role to play alongside other all-electric vehicles.